After 3 days of hard work which was from July 25-27, 2017, the Clean-Up Team was able to remove 21pcs. of concrete blocks from deep inside the Pawod Underwater Cave System (PUCS).

Additionally, 200 meters of line were replaced and the main chamber was given a new guide line that follows a more systematic path to allow cavers a better view of Doc’s Chamber as the area is called. A new diagram of the lining will be published soon for everyone’s reference.

1. FCD Member and UTD’s Regional Manager, Juan Naval for spearheading the project and for sponsoring the cave lines and line markers.

2. UTD caver Jackie Genuino for the underwater support and video documentation of the maintenance work.

3. FCD Secretary and proprietor of Jaime’s Dive Center, Jaime Lapac for all the logistical support required during the 3-day project.

The garbage collection was not fully completed at the sump due to time constraints but the FCD will be making another schedule for the removal of the debris scattered all over the bottom.

All cavers are also encouraged to collect garbage whenever they visit the site. With your assistance, the Pawod Cave can be kept clean and natural looking.

The Filipino Cave Divers dedicate all efforts for the protection and preservation of Pawod Cave to its first explorer, the late Dr. Alfonso “Boy” Amores.

Photos from the 3-day activity: 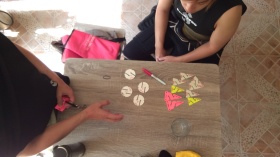 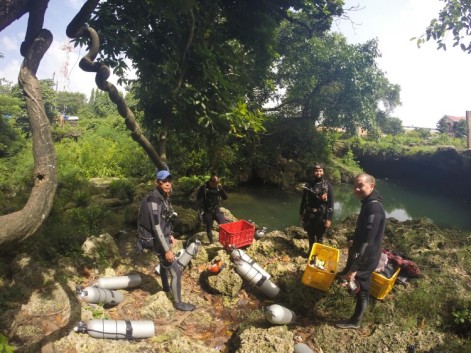 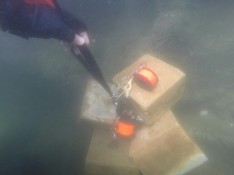 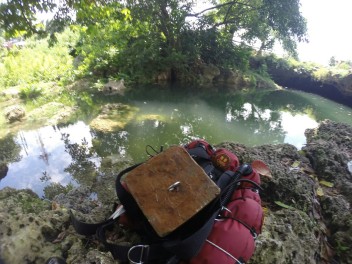 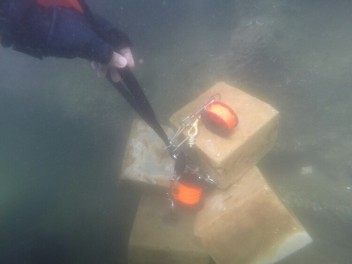